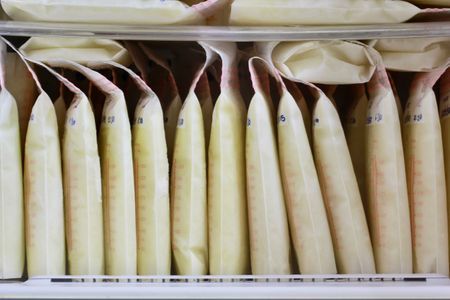 Why Moms Are Donating Their Extra Breastmilk 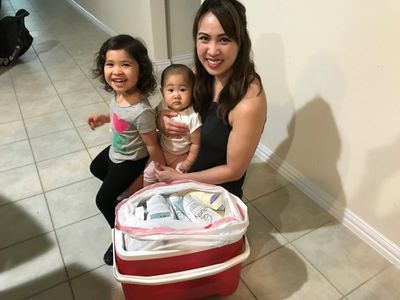 Mothers become milk donors for a variety of reasons. No matter what leads them to the milk bank, though, they can all agree that they’re making a difference in the lives of many fragile babies. Below, some milk donors explain why they decided to donate their milk to Mothers’ Milk Bank of North Texas.

“My son received donor milk in the NICU, and I wanted to be on the donor side of such an amazing opportunity!” - Nikki M. 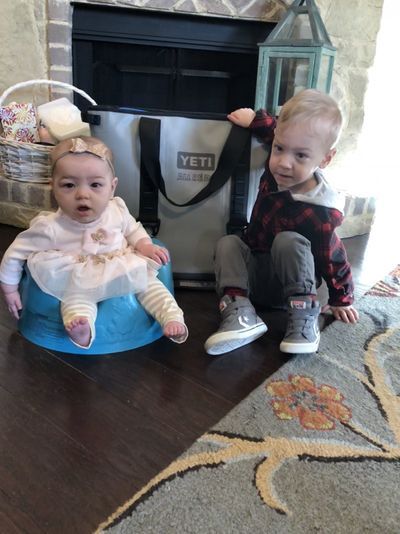 “My newborn son was in the hospital for seven weeks waiting for a heart transplant, and pumping was the only way I could connect with him. The hospital recommended I donate what he didn’t use. It was an amazing way for me to try to give something back when another mom gave my son part of her baby so he could live.” - Kate H.

“My son was in the NICU and received donor milk as I began to pump. I wanted to be able to help another baby in the way that someone else’s milk helped my baby.” - Angela R.

“My son was in the NICU for two months and received donor milk when I still did not have milk. I wanted to help other babies later, in the same way that donor milk helped mine. My baby developed an allergy to my milk protein, and while I change my diet to be able to breastfeed again, it has been a consolation not to lose all that milk and give it as a donation for babies that need it.” - Iris A.

“I needed room for food in my freezer! As a nurse, I can also see firsthand the difference it makes in the health of NICU babies.” - Amanda W. 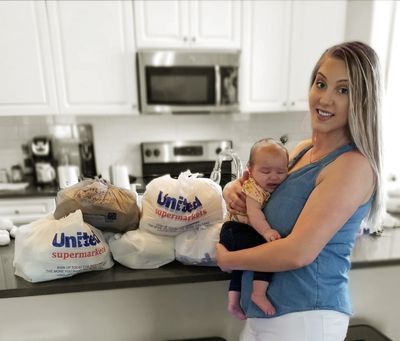 “I produced so much of it that we bought an extra deep freezer just to store it. I knew I’d never use all of it before it would expire, so I donated over 1,000 ounces.” - Amanda V.

“I donated because I had extra to share and knew what a precious gift making enough milk for your own child was, and being able to share was an even bigger blessing.” - Kandace H.

“Accidentally worked my way to an oversupply with my son and decided it could go to good use instead of cutting back. With my daughter two years later, I took over the NICU freezers in a matter of days and started the donation process again!” - JA M. 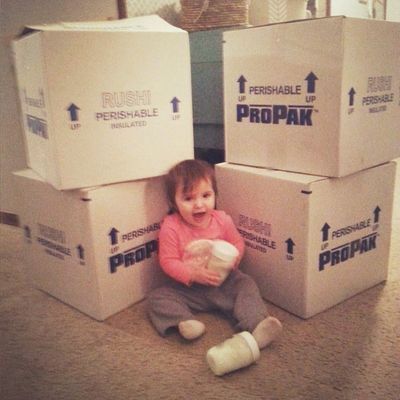 “I had extra milk with my first baby and my sister in law recommended donating. I didn’t even know that was a thing! With my second, I planned from the beginning to become a second-time donor.” - Laura M.

“After filling up the hospital’s freezer, a nurse suggested I donate. I had never heard of it before then. It became my calling and now I’m donating from my third child.” - Alyse O.